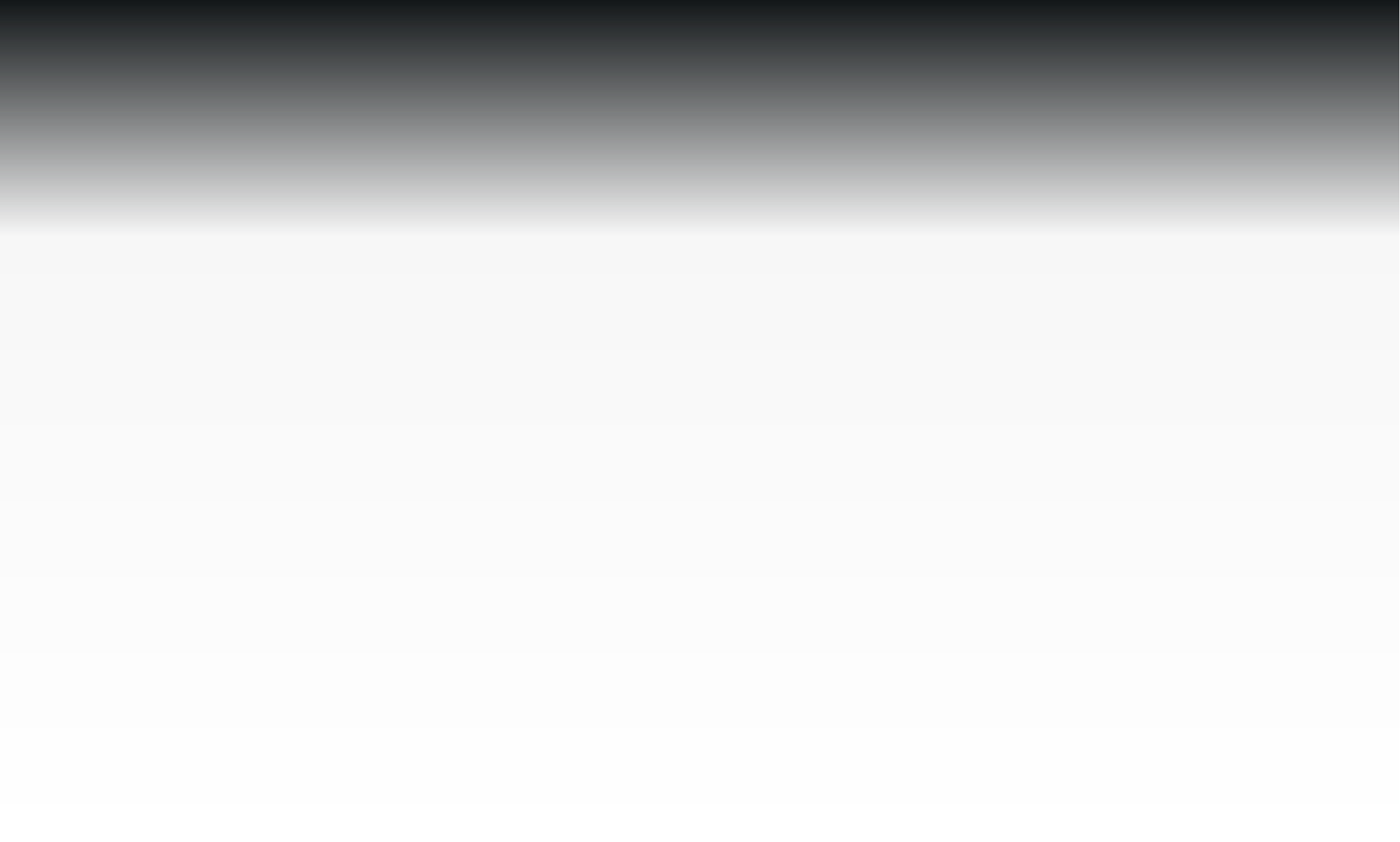 Corporate vs. Start-up, established or the unknown

Will Glover compares his time as a corporate recruiter to his time with Hanami.

Firstly, to address the elephant in the room, by no means am I an expert in recruitment (yet). However, being lucky enough to have experienced both sides of the same coin over the last 20 months in the world of recruitment, I can say I’ve learned a thing or two.

The topic of corporate vs. start-up and comparing the pros and cons are easy to think about but much harder to discuss. As with most things in life, it’s completely subjective, so for this reason I’ve outlined my experiences as to what it’s like going from corporate to start-up!

Walking into Recruitment Entrepreneur and joining the team at Hanami International I had no idea what to expect. I’d met the team, knew the business model, and had an idea of the company’s vision; but I hadn’t even spent a year in recruitment, so I was nervous. One thing I was certain of was how different a company of hundreds would be to a specialist boutique.

My short stint in the corporate world was spent listening, learning, and taking orders. Survival of the fittest. The aptitude test in recruitment for a graduate… Which didn’t suit me at all. However, I genuinely feel lucky that I experienced this as the foundations and recruitment ‘building blocks’ that you acquire within a corporate environment are indispensable.

Spending a year in a high-pressure and heavily KPI-driven environment taught me a lot about myself. Moving into an environment at the opposite end of the spectrum, made me realise just how much I’d learned in such a short space of time. Recruitment’s reputation in London is cut-throat and most people are aware of that, but when you actually learn and understand what needs to go in to get the rewards out, it seems straightforward. The things I picked up before joining Hanami have made such an impact in the way I work, I really don’t think I would have survived so far without them.

Inevitably there are hundreds of differences between working in a large, established business and a young start-up; here’s what I’ve learned from moving between the two:

As a graduate starting my first ‘proper’ job I was determined to succeed. I joined a warm/hot finance desk where there was a lot of business, so I was in a privileged position. This doesn’t negate the fact that I still had to organise a lot: I mapped out my target clients, who I needed to speak to, candidates I wanted to interview, etc. However, there was a large aspect of organisation that filtered down from higher up. My manager and director had a substantial say around how to plan my day and when to do what, with business development, candidate calling, and admin hours all in place.

Joining Hanami, I quickly realised that recruiting internationally and working in a smaller team independently, you’re actually in charge of your own desk. The biggest difference I’ve found between the two environments is this autonomy around what you’re doing and when you’re doing it. Working with firms all around the world, you will likely have a different schedule to the people around you so it’s not easy to do everything at the same time with the rest of the team. For this reason, you need to bring a sense of clarity to the way you approach your schedule which brings me on to my next point…

“When things are steep, remember to stay level-headed” – Horace

I’m not saying everything is exacerbated but, s**t happens.

However, when you’re in a small business where you can’t hide behind the rest of the team and you’re accountable for your numbers, being able to think about things logically and overcome hurdles quickly is extremely important. I found that in a corporate setting, you can hide behind your numbers for quite a substantial amount of time. If I’m completely honest, maybe I did that for a while (I think most new people in recruitment do whilst they find their feet), but when you’re one of the few revenue-generators of a business and you see first-hand where your hard work goes, you don’t want to be that person who isn’t pulling their weight. You need to be able to deal with difficult situations, learn from them, shake it off (as Taylor would say), and move on.

Get up, recruit, repeat

I remember interviewing for recruitment jobs when I first started job hunting and was always asked the classic question, ‘Why do you want to work in recruitment?’. The obvious answer is to make loads of money, buy nice things, and have a nice life. Shortly after joining Hanami though I realised how flimsy an answer that is. Relocating people all over the world gives you a far greater sense as to how much you’re changing lives and that’s when the job becomes so much more.

When you work in a start-up environment like Hanami, there’s so much transparency around every aspect of the business; you see first-hand how a business functions, where the money goes, and you have the opportunity to drive the development of the company. This has made me realise how important it is to be self-motivated in a start-up environment and have longer-term goals, as well as just the standard perks of working in recruitment.

You don’t have to force yourself through bad times. I was at a low point several times when I worked in a big, corporate environment because it didn’t suit me personally. If you read this and feel the same, there will be a business out there for you. I’m so incredibly lucky to have found the guys at Hanami and be given the opportunity to work here, and it’s changed my perspective on what a ‘job’ should actually be.

It’s common to hear ‘work smarter, not harder’ in recruitment, which I do believe in, but now for me, it’s become so much more about ‘working happier’, which is something everyone should have the option to do!

To find out more about a career with Hanami International, email our co-founder Andy Bell - abell@hanamiinternational.com or call him on +442070487880